what up fucker?? i'm your local virgin gaymer who beats his dick to japanese cartoons! if i'm not doing that, i'm probably doing something involving computers because i'm a hacker man. i also play games that are 2 decades old despite having a good enough pc to play doom 2016 at ultra. i'm a dumb little faggot with a speech impediment and i'm studying computer science! i love wasting my time in a text editor in my basement writing awful shit like this because it boosts my self esteem. did i mention that i'm a huge fag who loves sucking cock?

here are my social pages and ways to contact me. i change my names a lot to keep things Fresh™ so moan at me to update this if it's wrong. 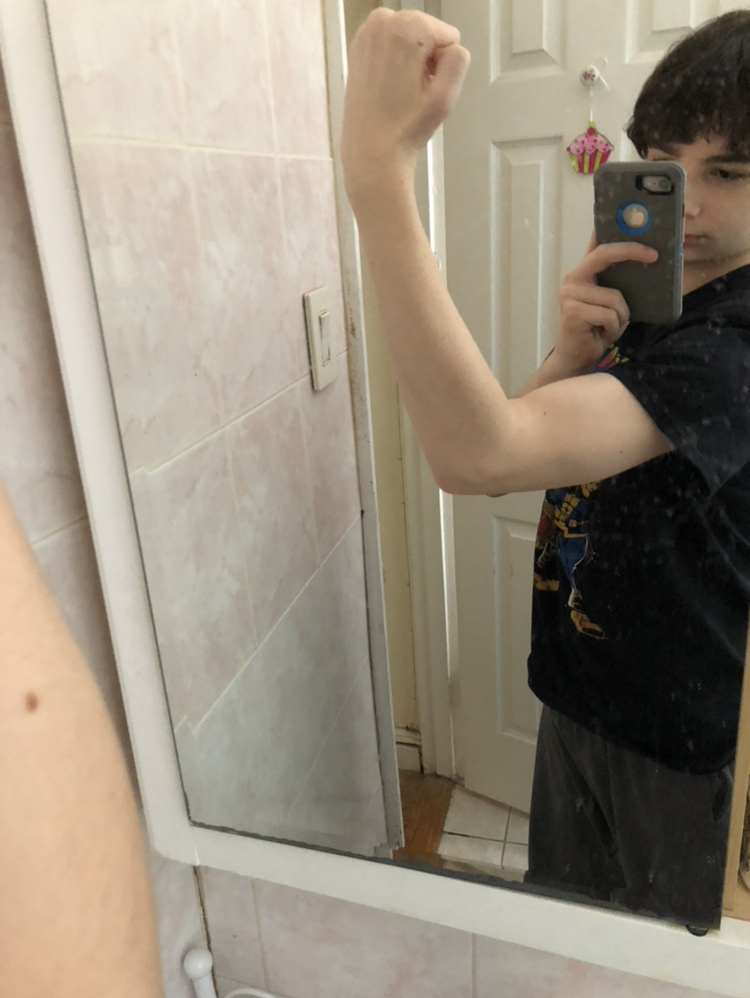 "i have big arm" - carter lennon